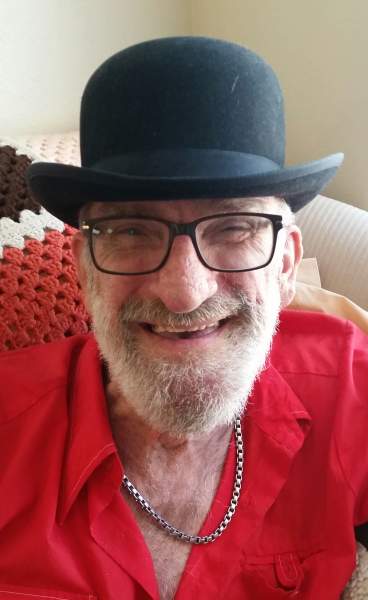 Steven Alan West, born February 20, 1954, quietly left this earth March 9, 2020 and reunited in heaven with his parents, GT and Lequetta West. He graduated from Kirtland Central High School. Steve worked in the TX oil patch, was a security guard at PNM and a caregiver to his grandmothers and parents. Steve was artistic, liked dancing, playing pool, wearing hats, sweet tea and motorcycles. His love of riding was only surpassed by his love for his mother. She was his best friend and he missed her dearly upon her passing. He was also welcomed to heaven by numerous family members including a nephew, great niece and great nephew. He is survived by his brothers-John (Darlene) West, Michael (Linda) West, sister-Angie (Paul) Hazzard, four nephews, three nieces, six great nephews and five great nieces. A private service will be held at a later date.

To order memorial trees or send flowers to the family in memory of Steven West, please visit our flower store.