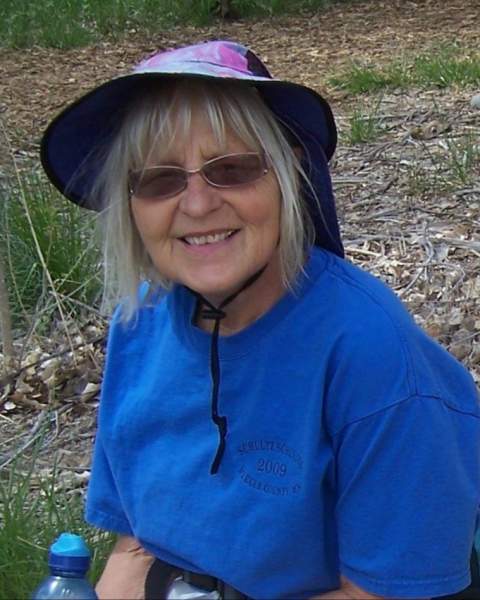 Schultz, Teresa (Terry) aged 75 of Farmington, NM passed away October 27, 2022. Terry was born on August 30, 1947, in Minneapolis, Minnesota to the late Albert W. and Margaret C. (Bolander) Schultz. She enjoyed growing up in the Minneapolis suburbia of the 1950's with her mother, father and three older brothers Walter, Eric and Albert William Schultz. Terry graduated from Edina-Morningside High School on June 10, 1965, and went on to earn her Bachelor of Arts Degree on July 18, 1969, in Social Welfare at the University of Minnesota. She moved to Durango, CO and worked as a social worker for La Plata County and enjoyed the outdoors including hiking and skiing. Terry decided to purchase a home and moved to Farmington, NM after she started her employment with CYFD Protective Services on February 26, 1979, as an investigator of child neglect and abuse. She held this public servant position for over 25 years and retired on October 31, 2002. Following her retirement, she continued to enjoy hiking, cross country skiing, swimming and encore classes. She was a person who helped others, was a friend to many, a beloved aunt, animal and nature lover especially her cats as well as having a great sense of humor. She was preceded in death by her parents Albert and Margaret and her brothers Walter and Albert William.

In lieu of flowers a memorial contribution may be made to sanjuananimalleague.org in honor and memory of Terry's life

To order memorial trees or send flowers to the family in memory of Teresa Schultz, please visit our flower store.