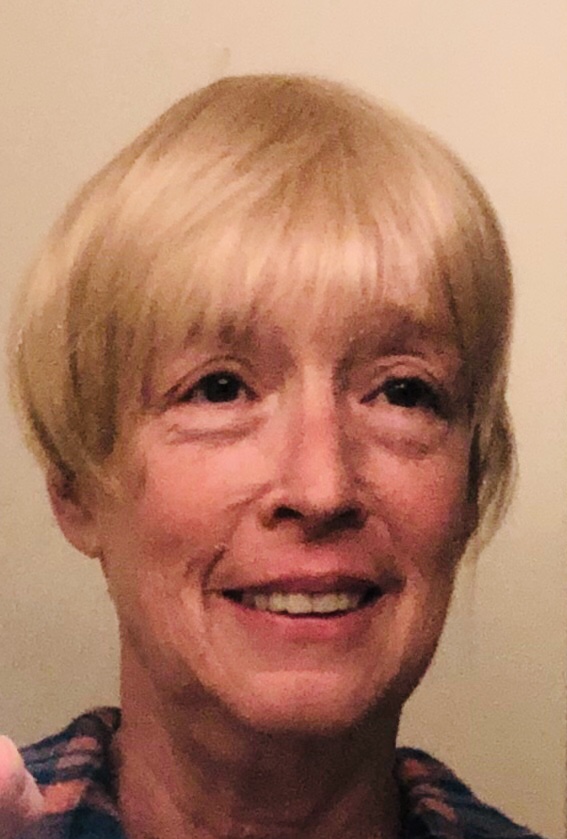 In loving memory of Terri Leigh Hunt-Porcaro of Kirtland, who joined her mother in Heaven on August 26.  Her death was the result of cancer, which she fought bravely to overcome.

Terri was working in the health insurance field in Washington, D.C., when she met her husband, Edward Porcaro, who was a lawyer.  The couple enjoyed a trip to London and many other fun adventures together.  They lived in Washington, D.C., for several years before returning to Kirtland in 2015.

Terri had a lifelong love of animals and was excited when she purchased Doggie Day Spa in Farmington.  She was so happy and so passionate there.  She operated the business for as long as she was able to do so.

Terri will be remembered as a hard worker who was always proficient in whatever she tried.  She was also skilled in woodworking, which was one of her favorite hobbies.

Terri was preceded in death by her mother, Patricia Hunt, in 1999.

Terri was loved and admired by all who knew her.  She will be greatly missed.  No services are planned at this time.

To order memorial trees or send flowers to the family in memory of Terri Hunt, please visit our flower store.
Send a Sympathy Card