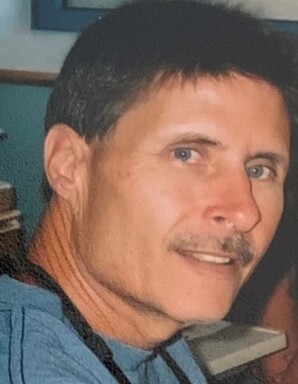 Terry Stallings, long-time resident of Farmington, NM, passed away October 30th at the age of 68 in Farmington.

Terry was born in Farmington, NM on April 2, 1953 to John and Betty Stallings. He grew up in San Bernardino, CA before returning to New Mexico where he met his wife, Mary. In addition to spending time with his wife and 5 daughters, Terry enjoyed listening to music, playing guitar, landscaping, woodworking, collecting and working on cars, and winning first-place trophies in dirt bike riding and classic car shows. Terry was also an amazing grandfather who held a special bond with his grandchildren. Terry had many friends and was well-known by many in Farmington and could be seen around town riding his bike with his dog, Chica, in the basket. Terry was also a generous soul who, on top of providing immensely for his family, also provided to people and charities. He will be deeply missed by all who knew and loved him, but everyone takes solace in knowing that Terry was a spiritual man and is in his eternal home with the Lord and forever in the hearts of his loved ones.

A service for immediate family will be held on November 4th at 11:00am. Condolences, donations, and flowers may be sent to Farmington Funeral Home 2111 W. Apache Street, Farmington, NM 87401.

To order memorial trees or send flowers to the family in memory of Terry Stallings, please visit our flower store.
Send a Sympathy Card