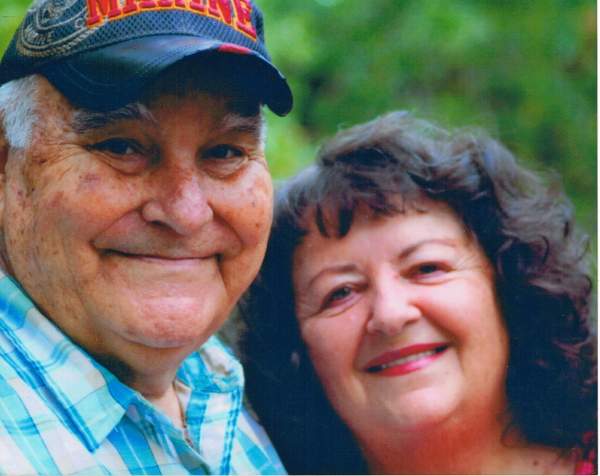 It is with great sadness that the family of Thomas E. Smith announce his passing on January 12, 2022, in Farmington NM. He was 79 years old.

Thomas was born in Crowley, Louisiana in 1942 to Isaac Robert Smith and Gladys (Dugan) Smith and spent his childhood and teen years hunting and fishing in the swamps. At 18 he joined the United States Marine Corps visiting more countries than most people visit states, including Vietnam, Okinawa, Japan, The Philippines, and a host of other countries. While in service he made the acquaintance of Bill Goff who would become his lifelong friend. Tom started writing letters to Bill's younger sister, Martha, back in Colorado and over the course of many correspondences they became close. Tom took leave and went to meet this woman, determined that if she was everything that he thought she was from her letters he would make her his wife. She was, and he did, and Bill and his younger brother Tommy became Tom's brothers-in-law. They were married April 1st, 1964, a marriage that would last for 54 years until Momma Marty passed away after a lifetime of love and happiness in 2018. In May of 1965 Tom and Marty welcomed their first child, a boy they named Matthew. By this time Tom was out of the Marine Corps and, despite having sworn to never wear a uniform again, he soon found himself a police officer. He served as a Farmington police officer and detective. In 1970, he and Marty welcomed their second child, a daughter they named Laura. He went on to serve the Four Corners area as a San Juan County Sheriffs Officer and investigator, Aztec Police officer where he started the detective division and served as lead investigator for many years, Bloomfield Police officer and detective, Chief of Police of Ignacio Colorado, Southern Ute Police officer, and finally ended his career as a federal officer with the Colorado Division of Gaming. A law enforcement career that spanned 42 years. While he was with the Aztec PD, he had the distinction of being the first Medical Investigator for San Juan County, a position that he held for several years in addition to his detective duties for Aztec. He was also proud to have been Aztec's first graduate of the FBI national academy in Quantico, VA. Thomas was always a strong Christian and now rests in the arms of Our Lord, reunited with the love of his life and his best friend.

Thomas is survived by his son Matthew (Jovonna), daughter Laura, grandchildren Thomas and Michael Smith, and Wyatt Coates, brother-in-law Thomas Goff (Linda), sister-in-law Susan Goff, as well as many nieces and nephews scattered across the county. Thomas was "something of a legend in San Juan County" and will be sorely missed by all who knew and loved him.

To order memorial trees or send flowers to the family in memory of Thomas Edward Smith, please visit our flower store.