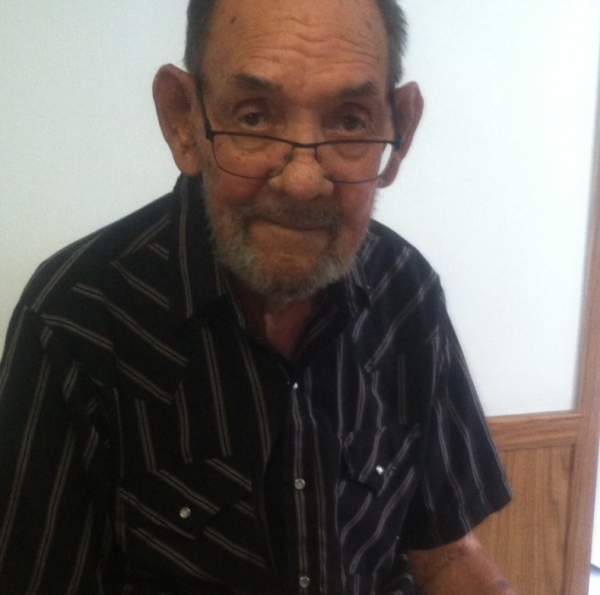 After graduating from Williams High School, Tony enlisted in the Navy where he served 4 years. He was in World War II and traveled the Pacific side of the world. After serving his country he returned home and served in the National Guard. Tony was a VA veteran, an active member of the American Legion Hut and donated to all VA associated agencies.

On February 21, 1950, Tony and Josephine Martinez married and raised 7 children. After multiple moves in Arizona they settled in Grand Canyon National Park, where he worked 29 years in Maintenance.

Tony's passion was Baseball/Softball, playing on leagues, coaching adult and little leagues. He also enjoyed hunting, football, going to car shows, fishing, golfing and did wood carpentry, he was a "Jack of all Trades."

Tony and Josphine retired in 1996 and moved to Aztec, NM. The couple was married 69 years, surrounded with lots of grandchildren, great, great/great grandchildren and friends that became family.

Services will be held in Williams, Arizona, date pending.

To order memorial trees or send flowers to the family in memory of Tony Soto, please visit our flower store.