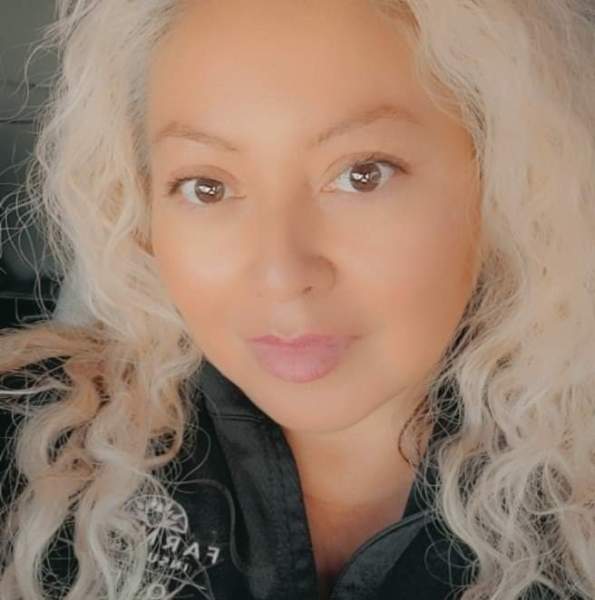 Valerina's hobbies were sewing crafts, designing projects for others and herself. She LOVED to cook, travel and always found time to help others, inspiring them to do their best. She was top 5% of Google reviews and received an invite to Google Headquarters.

Valerina was involved in 13 Residential and Commercial construction projects in various phases of Mars Construction, which Val and Lamar founded and created.

Funeral Service will be held at Farmington Funeral Home on Thursday August 26, 2021, at 11:00am. Burial at Kirtland Fruitland Cemetery in Kirtland, New Mexico will follow services at 1:30pm.

To order memorial trees or send flowers to the family in memory of Valerina Lyne Toledo, please visit our flower store.