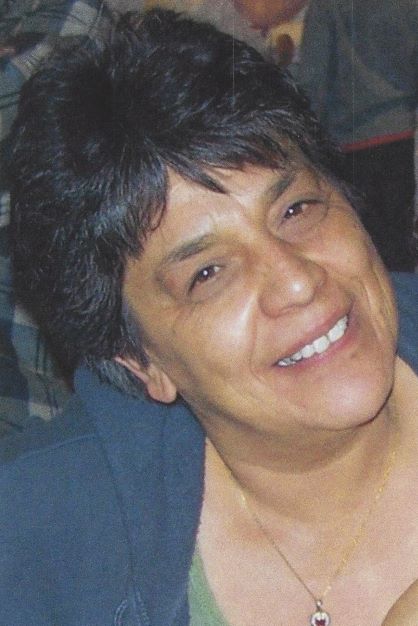 Vickie A. (Mestas) Jaramillo, age 69 of Farmington, New Mexico. passed away surrounded by her family on Friday October 14, 2022 in Penrose Hospital in Colorado Springs, CO. She was born on January 7, 1953 in Collbran, CO to Frank and Mary (Samora) Mestas. She had eight brothers and four sisters . She met and married Leroy Jaramillo at the age of 16. They were married for 13 years and had six children. Deana, Nakia (Nicky) Frankie, Brandi, Alexis and Eric. They divorced in 1982. Vickie worked for Macaluso Oil for over 20 years. She started out as a cashier and moved up to a supervisor. She loved to go camping, fishing and dancing. She also like to water ski and also played baseball in her younger years. She devoted her life to her children and grandchildren. Vickie retired in early 2000. She lived with her two sons. she is now with Our Lord and Savior.

To order memorial trees or send flowers to the family in memory of Vickie Jaramillo, please visit our flower store.