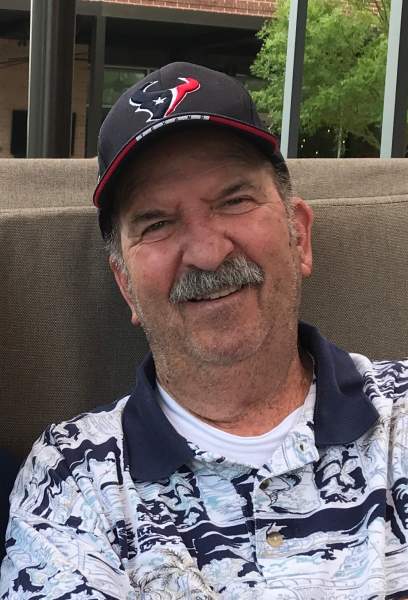 Virgil Ross Artle passed away at home with his devoted wife of 66 years, Val Artle, by his side on Friday, April 16, 2021. Virgil was born in El Paso TX on November 8, 1936 to parents Robert Elgin Artle and Beatrice Ruth Bacon Artle. Virgil attended Austin High School then began work at El Paso Natural Gas Company as a draftsman where he worked for 33 years, until he was transferred to Meridian Oil, and later Burlington Resources in Farmington, NM. Virgil continued to work as Regional Administrative Services Supervisor until his semi-retirement in 1996. In early adulthood, he served in the Navy Reserves and later completed his associates degree by attending night school at El Paso Community College while raising a family and working full time. Virgil was an active member of the El Paso Jaycees, serving as a President and working to build an innovative and award-winning affordable housing apartment complex, Jaycom Apartments, of which he has continued to serve on the Board until his passing. Virgil was an avid golfer, enjoyed travel, live music and was a voracious reader. Virgil loved the lord and was a faithful member of his church community, most recently at New Covenant United Methodist Church in Farmington, and previously at First United Methodist Church, also in Farmington. Virgil is survived by his wife, Val Artle, his daughters Vicki Jimenez, Valerie Eason, Vanessa Hebert, sons-in-law, golf buddies and side-kicks Jim Jimenez, Bill Eason and Eric Hebert, nine grandchildren, and six great grandchildren and was known affectionately as Papa. He is also survived by his brother Robert Artle and his wife Sherron Artle, formerly of El Paso and currently residing in San Antonio TX, as well as his sister Nancy Mitchell. Virgil was a man of quick wit and notoriously corny humor, as well as devotion to his wife and family and his community. He will be missed deeply and remembered with abundant love by all who knew him.

To order memorial trees or send flowers to the family in memory of Virgil Artle, please visit our flower store.