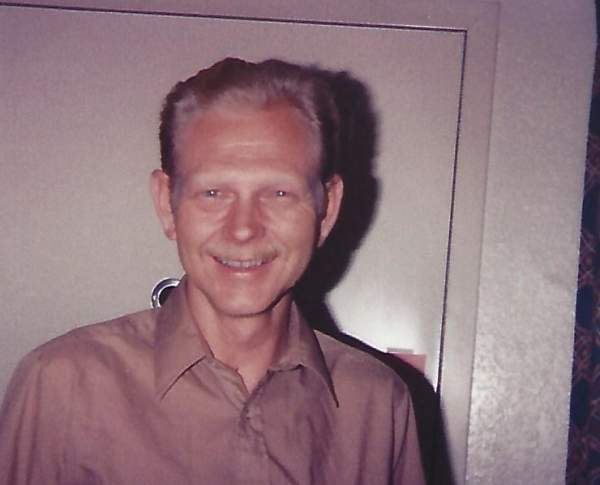 after a battle with Lung Cancer.

He is preceded in death by his father, Walter C. (Clair) Liebel, Sr. and grandson, Arys Moorhead.

Wally was born in Minot, North Dakota to Clair and Della Liebel. He moved with his parents and 2 younger siblings, to Farmington in 1961. His last sibling was born here.

Wally is survived by his mother Della Liebel, his brother Roger Liebel (and Chris); Kris Head (and George) and Sondra Liebel, all of Farmington.

He graduated from Farmington High School in 1969 and then went into the United States Air Force in 1971. Wally was a Ground Radio Communications Repair man and spent some time in Viet Nam repairing communication stations that had been destroyed in the police action.

Wally loved his cat Rosie, to fish, collect coins especially from foreign countries and target practice with his weapons. He was an entrepreneur in his life and retired early.

Due to the current health crisis, there will only be a private, family service.

To order memorial trees or send flowers to the family in memory of Walter Liebel, please visit our flower store.