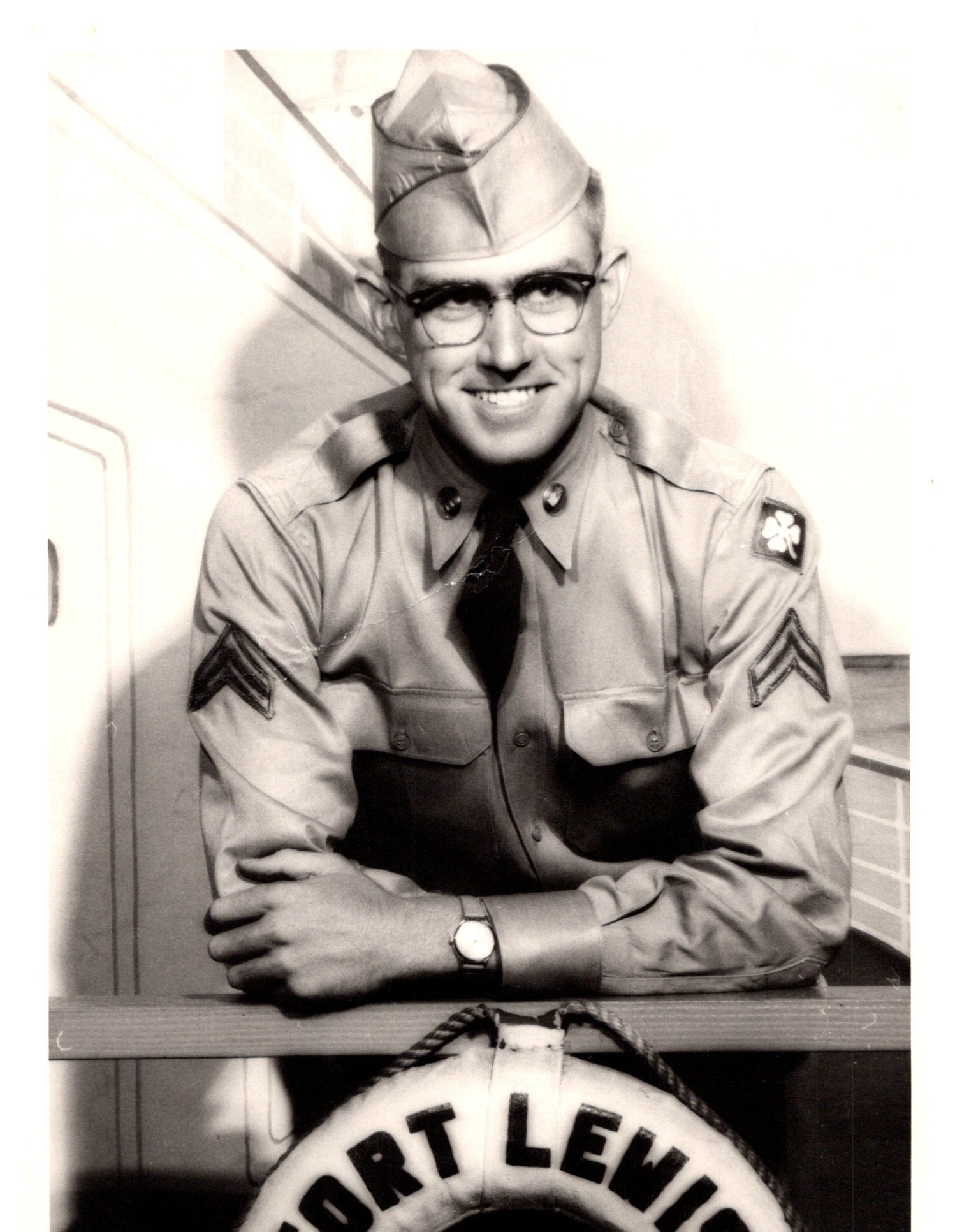 Wendall Eugene Hendricks, 85, of Farmington, NM, went to be with his Lord and Savior on Friday, June 15, 2019. He was born on May 6, 1934 to Joseph and Lillie Mae Hendricks in Gasoline, TX. His family moved to Clovis, NM when he was an infant. He graduated from Clovis High School in 1952.

Wendall served in the U.S. Army and was stationed in Port of Whittier, AK from 1956 -1958. He also served in the New Mexico National Guard for 6 years.

Wendall earned a Bachelor' s Degree from Wayland Baptist College in Plainview, TX in 1964. He received a Master' s of Religious Education Degree from Southwestern Baptist Theological Seminary in Fort Worth, TX in 1968. For 29 years, as Minister of Music and Religious Education, he served churches in Plainview, TX, Ardmore, OK, Wichita Falls, TX, Dalhart, TX, Fort Worth, TX, Carlsbad, NM and Farmington, NM. He also worked at Hermosa Junior High School as a teacher.

Wendall was an active member of Emmanuel Baptist Church where he served as Deacon, Sunday School teacher, and sang in the Adult Choir.

Through New Mexico Baptist Disaster Relief, Wendall ministered to victims of floods, fires, or hurricanes as a chaplain as well as meeting the physical needs of those with whom he came in contact. He also served on the board of the New Mexico Baptist Children's Home where he felt assured that he was making a difference in many young lives. During his years as music/education leader, Wendall expanded his ministry by leading in revivals, Vacation Bible School conferences and mission trips in New Mexico, Oklahoma, Arizona, Texas, Mississippi, and Montana. He also participated in mission trips to Japan and Thailand. His greatest joy was singing with the New Mexico Singing Churchmen of which he had been a member since its origin.

He was preceded in death by his parents and two brothers, Carroll Hendricks and Doyle Hendricks.

To order memorial trees or send flowers to the family in memory of Wendall Hendricks, please visit our flower store.
Send a Sympathy Card