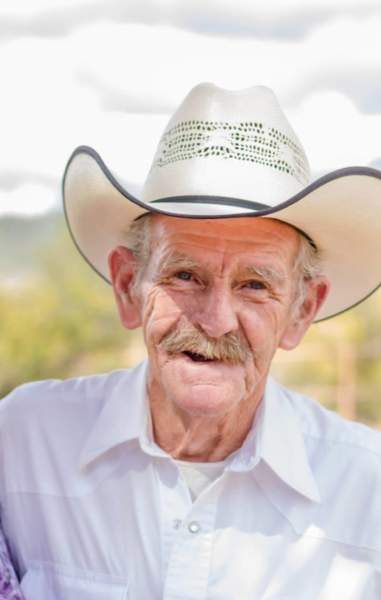 The funeral service will be held at 1:00pm on August 28, 2020 at Farmington Funeral Home, Pastor Dave of Crossroads Community Church will be officiating.

Gary was married to Linda Marie Dobbs, they were married September 19, 1964.

To order memorial trees or send flowers to the family in memory of Westley Dobbs, please visit our flower store.