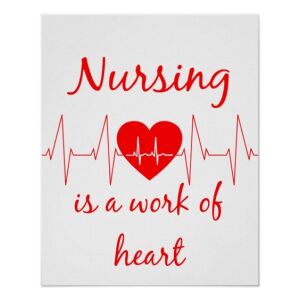 Joan Moore Walsh, age 90, passed away peacefully in her home with her family by her side on April 29, 2021.

Joan was born May 19, 1930 to Fred and Wilma Moore in Phoenix, Arizona. She graduated from North Phoenix High School in 1947. Joan went on to graduate from St. Joseph’s School of Nursing in 1950 and worked at Fort Whipple Veterans Hospital until she married the love of her life, Ewell (Red) N. Walsh on June 18, 1951.

Early in their marriage the couple moved to Baton Rouge, Louisiana where Red attended school and played football for LSU. Just preceding the oil and gas boom, Red and Joan moved to Farmington in 1953 for a new job. According to Joan, “this is when the fun began.”

Joan lived in Farmington the rest of her life where she raised a family. Joan and Red had four daughters: Jan (husband Jeff), Leslie (husband Paul), Diane, and Lynn (husband Jim). Additionally, she had five grandchildren and three great grandchildren. She is also survived by her brother, Robin Moore. She is preceded in death by her parents, her husband, and her granddaughter Leslie Stewart.

Joan worked in various hospital functions at the San Juan Regional Medical Center throughout her 30 year nursing career. She spent the last five years prior to her retirement as the School Nurse at Farmington High School where she actively supported students, sponsored the Kelly Greens, and simply “loved every minute of it.” To many at the school she was affectionately known as ‘Band-Aid Bandit’ and the sign on her office door reflected this distinguished honor. After retiring, Joan became active in many civic endeavors.

Joan said she may have lived too long. She always felt like her home was in heaven, but she just wasn’t homesick…Well, she finally got homesick.

A memorial mass for Joan will be Saturday, May 15, 2021 at 10:00 am with Fr. Tim Farrell officiating at Sacred Heart Catholic Church in Farmington, NM.

To send flowers to the family or plant a tree in memory of Joan Walsh, please visit our floral store.