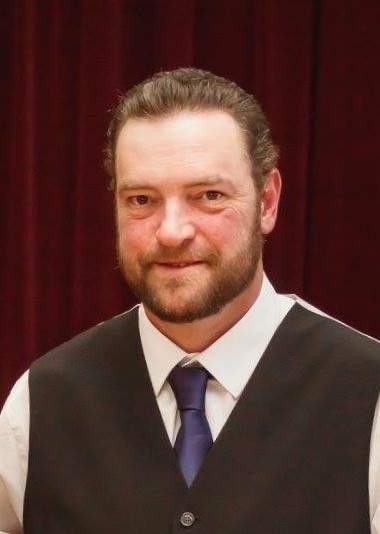 Neil was a well-known face in the Farmington community. He worked in the oil and gas industry for over 25 years. He specialized in wireline operations in which he worked his way up to becoming an engineer. Neil loved to be surrounded by family and friends as well as coaching youth sports. He participated in coaching both football and basketball through the Boys & Girls club, inspiring and positively impacting his athletes, who admired and loved him deeply. He was very patriotic, and loved anything to do with America. Any chance he got, he took his boys shooting, teaching them to defend their families and liberties. His family was the light of his life, dogs included. If there was only a few things you could say about Neil, it would be his love for music, his strong faith in Heavenly father, and his desire to cherish his family. He even went along the lines to create a new word to describe his love for his family. Zabubra, which means love that words cannot describe.

Funeral Services will be held on Tuesday, November 23rd, at 11:00 am at the Church of Jesus Christ of Latter-Day Saints of Farmington (Apache Building). Donations for a Gofund me account has been created to help with funeral expenses.

To order memorial trees or send flowers to the family in memory of Neil Steffan Frost, please visit our flower store.